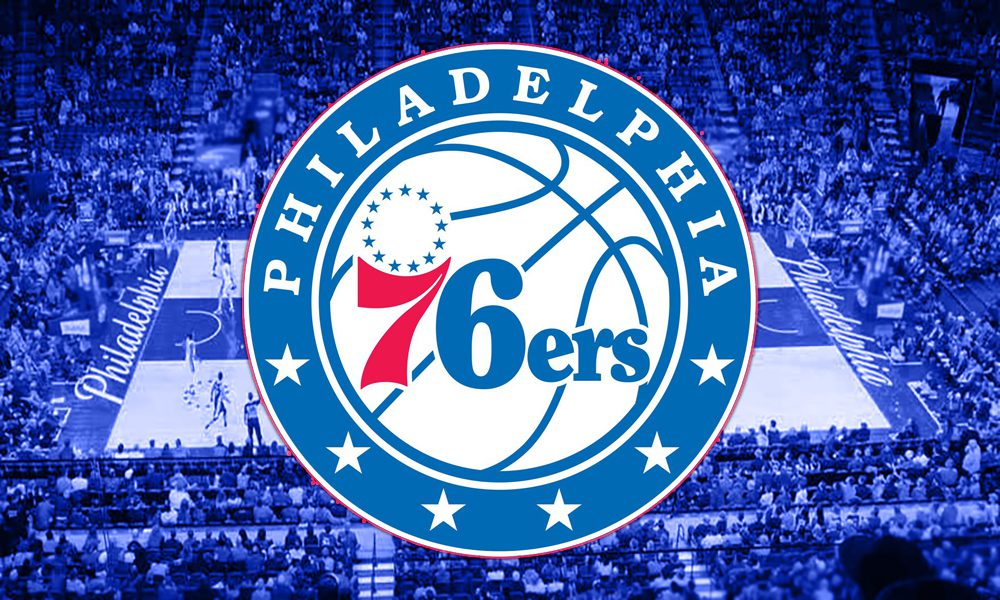 76ers head coach Brett Brown told Keith Pompey of the Philadelphia Inquirer that the team “will check with the rest of the league” to see what it could in return in a potential trade involving Okafor.

This isn’t the first time Okafor’s name has made it to the trade rumor mill. Last season is was thought that Okafor was the most likely Sixer to be traded ahead of the NBA trade deadline but Philadelphia instead chose to deal Nerlens Noel to the Dallas Mavericks and hold on to Okafor for the remainder of the season.