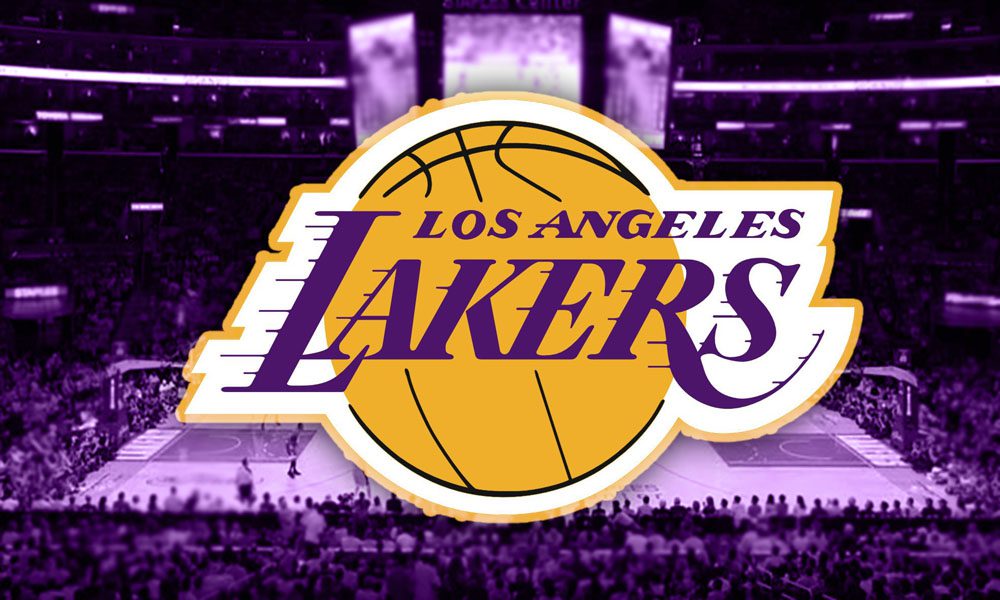 The Los Angeles Lakers have reached an agreement on a one-year deal with veteran big man Andrew Bogut, according to Shams Charania of The Vertical.

Bogut spent the first several seasons of his career with the Milwaukee Bucks before heading to the Golden State Warriors for a 4-year stint.

Golden State traded Bogut to the Dallas Mavericks before the 2016-17 season and he was traded to the Philadelphia 76ers as part of the Nerlens Noel deal.

Bogut never played for Philadelphia and he was eventually waived. He then ended up with the Cleveland Cavaliers but he fractured his tibia in his first game with Cleveland.

Bogut is expected back by training camp for the 2017-18 season.