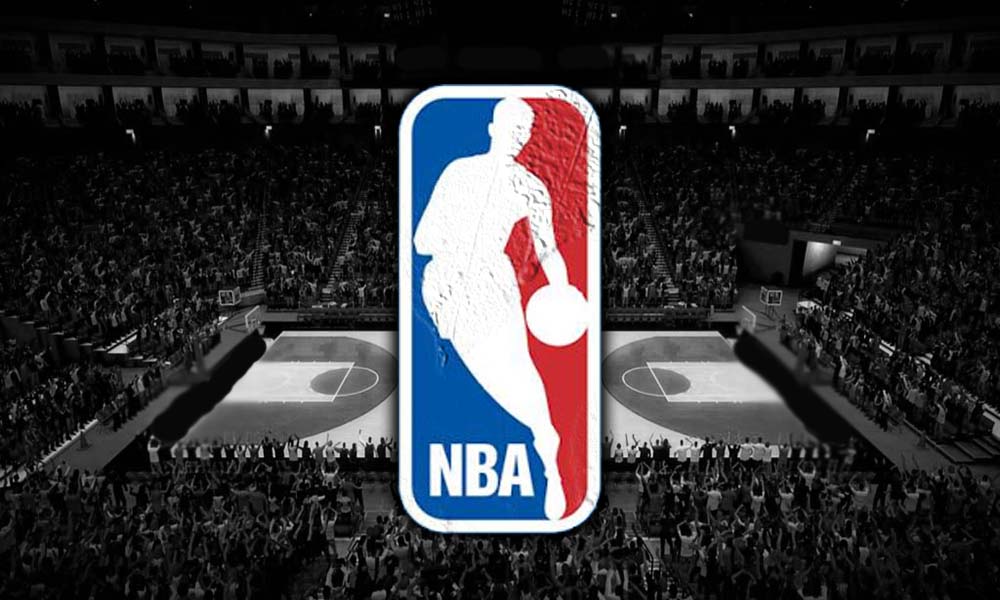 He may be 40 years old but Stephon Marbury still has game. Marbury has proven that during his stint in Chinese Basketball Association where he is a 3-time champion.

But despite his success, Marbury still thinks about a return to the NBA for one final run.

Marbury took to Twitter to discuss a potential return to the NBA with fans and also noted some teams when answering questions about where he would like to play if he should make an NBA comeback.

How about just joining Minnesota and finishing where you started! We could use another PG on the roster anyways!

It’s unclear if any NBA team would be interested in a 40-year old guard who hasn’t played in the league in a few years.

Marbury certainly seems interested in not only a return to the NBA but also a return to one of the teams he played for throughout his career.