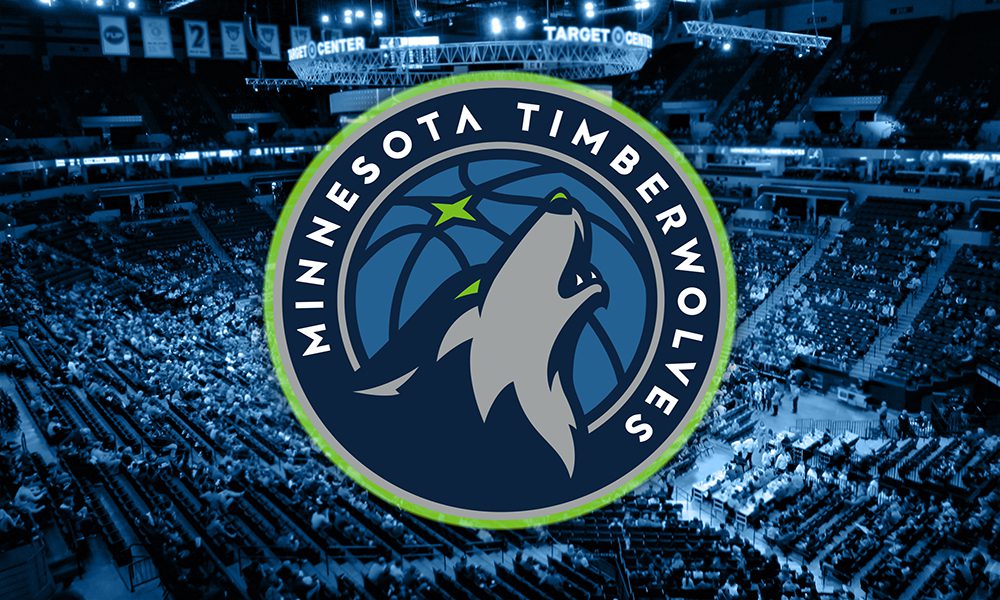 Minnesota Timberwolves star Jimmy Butler isn’t concerned with what people from his former team, the Chicago Bulls, think of him and doesn’t think former teammate Dwyane Wade is losing too much sleep over it either.

In fact, Butler spoke candidly about his former Chicago teammates and their feelings towards him and Wade.

“Hell, probably some of them can’t stand or don’t like me. That’s fine,” Butler said, via the Chicago Sun-Times’ Joe Cowley.

“I’m still waking up fortunate and blessed every day, just like Dwyane is. He still has a fabulous family and a lot more important things to worry about than the opinions of others.

But if they dislike him because the guy wants to win, well, then that team has some serious problems on the way.”

ESPN’s Nick Friedell reported that “the young players on the Bulls really can’t stand [Wade],” while discussing the rumored Wade-buyout.

The Bulls are undergoing mass changes and the buying out of Wade is considered a foregone conclusion.

In this article:Dwyane Wade, Jimmy Butler