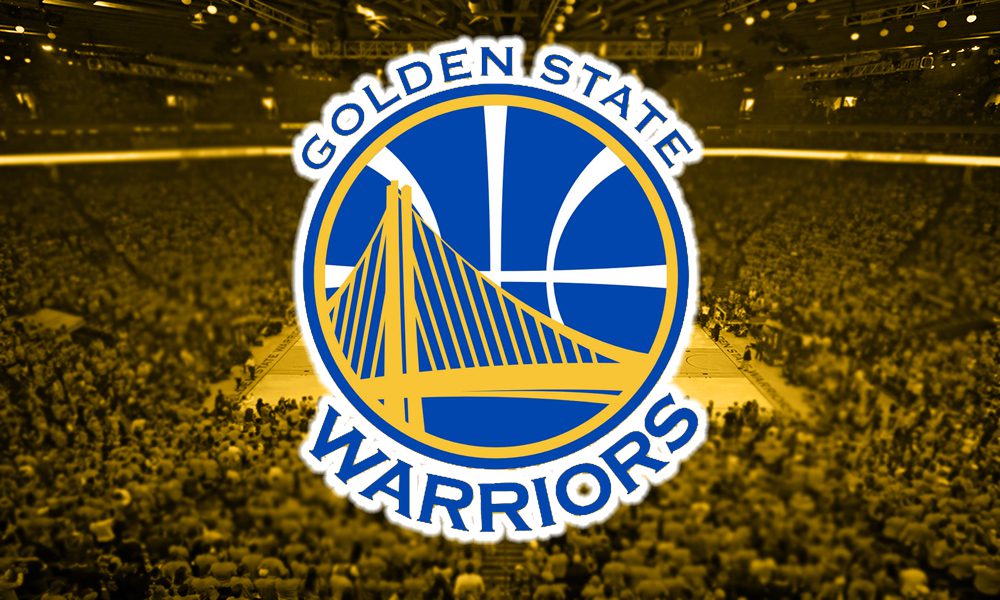 Durant made one of his own when he bolted from the Oklahoma City Thunder to join Golden State, where he would capture his first NBA title.

So Durant can understand and relate to new Boston Celtics guard Kyrie Irving who pushed his way out from the Cleveland Cavaliers to find a more comfortable place to play.

“He [Irving] did what he was supposed to do in Cleveland. It’s on to the next chapter.” Durant said on The Bill Simmons Podcast this week.

“I can really appreciate what he did” Durant said.

“He stood up for himself, he showed a lot of courage, man, because it’s hard to take that type of criticism. When you just want to play ball. I feel him on that”

“I just think Kyrie just wanted a place where he can focus on just playing basketball and not worrying about the other drama that comes with [playing along with Cleveland Cavaliers’ LeBron James].

It just felt like he wanted a situation where he would just be free from all of that and just play.

“When you’re around LeBron James there’s so much that comes with that” Durant explained.

“Outside distractions and conversations and just noise that just comes around just from being around LeBron James and Kyrie was at the point like; ‘All right, we lost the championship.

This whole season’s gonna be about if LeBron’s gonna leave or not and ‘I’m ready for a new challenge.’ All that stuff kind of met at the pinnacle of why he wanted to leave.”

Durant can relate to Irving.

“Kyrie reminds me of myself just from the outside looking in” Durant stated.

“I may be wrong on all of these things but from the outside looking in I’ve been around him for a month or so and he reminds me of myself as far as just loving to play the game.

Just wanting to learn it and try to get better at it every day. I can feel that, I can sense that in him.”