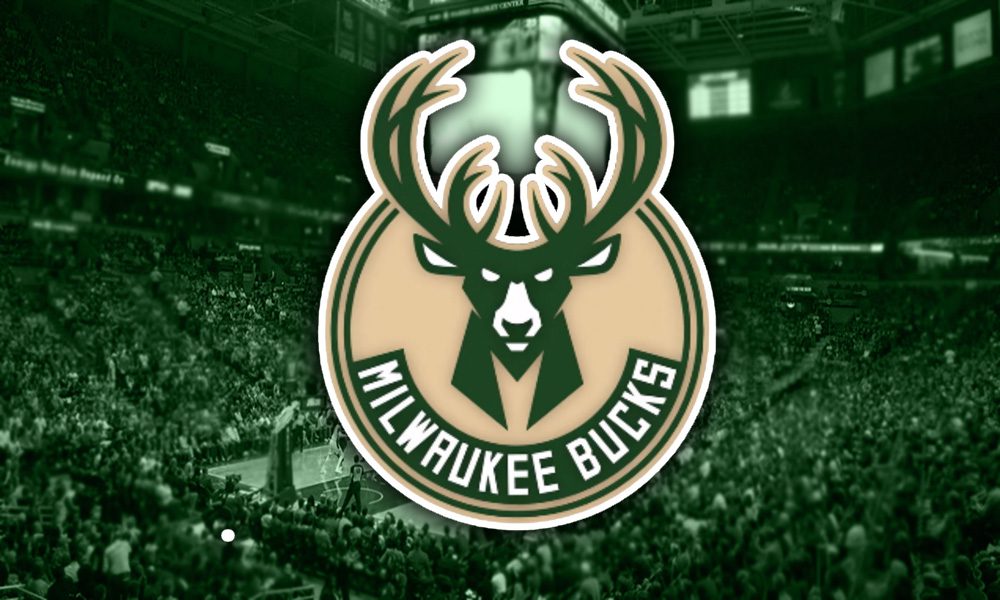 It’s not often that you hear an NBA player talk about being overpaid while admitting that he under-performed, but Oj Mayo is doing just that.

Mayo is hoping to get another chance in the NBA and when he was asked about where he would like to play, he named his former team the Milwaukee Bucks.

“I want to go back to what I left [in Milwaukee]. I was real close with Jason Kidd” Mayo said in an interview with Ben Golliver of SI.com.

“That was the best relationship I had with a coach besides [Dwaine Barnes]. I had great relationships with Giannis [Antetokounmpo] and Khris Middleton. I was comfortable there. I felt like I let them down, cheated them for two years. They paid me $8 million to be, in my eyes, a subpar player. They invested millions of dollars for me to be on top of my s—, and when you’re not on top of your s—, it shows. I’ll be 30 next summer. If they just give me the chance, I can make it up. I owe them.”

Mayo will have a rough road back as he was “dismissed and disqualified” by the NBA for two years back in July 2016 for violating the league’s Anti-Drug policy.

“Taking the game away is probably the closest thing to jail that I’ll get to,” Mayo said

“Since I was like 6 or 7, I’ve always had a basketball season. That was the lowest point in my entire life: The shellshock of not being in the NBA. All my peers are playing and I’m not because of boneheaded mistakes. Take the ball away, what is there to do?”

Time still needs to pass but Mayo seems to have his sights set on a return to the NBA and he hopes it’s in Milwaukee with the Bucks.

In this article:Jason Kidd, O.J. Mayo