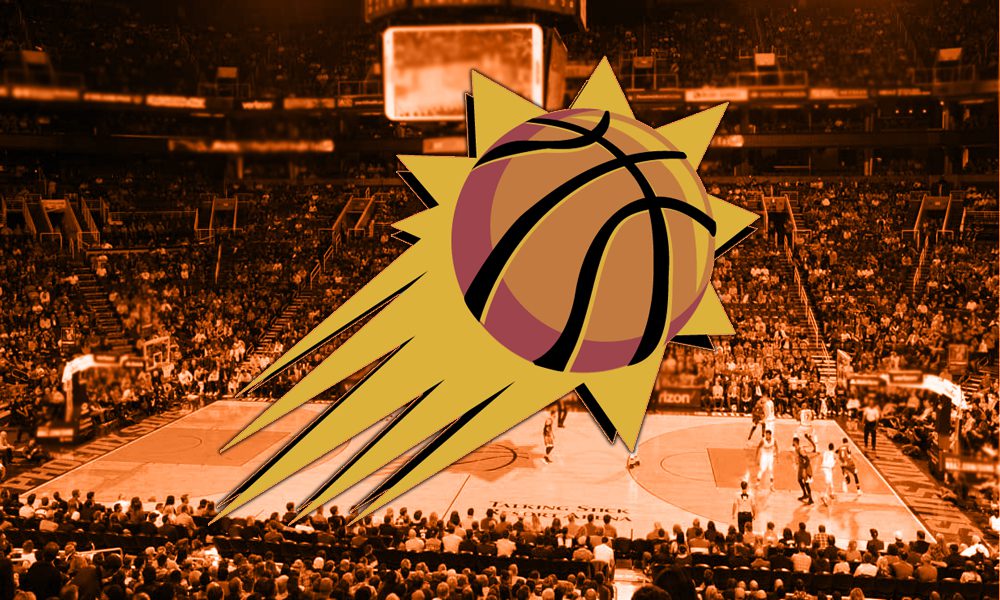 Although the Cleveland Cavaliers and LeBron James may have Phoenix Suns rookie Josh Jackson at the top of their trade wish wish, Jackson does not expect to be involved in any trade.

“I think if that was going to happen, it would have happened by now” Jackson said in an interview with Sirius XM NBA Radio.

“Talking to my agent, not really checking social media, because, you know, people just gonna say whatever” Jackson said about the rumors that involve him in a trade for Cavs guard Kyrie Irving.

“I handled it the same way I tried to handle draft night. You know, coming in, I didn’t really know what was going to happen.

I still don’t know what’s going to happen, but I’ll make the best of whatever situation I’m presented with” Jackson explained.

Despite the rumors, Jackson has remained positive about his NBA status.

“If I’m traded to China, whatever, I’m going to come out and be happy and just try to make the best of it. I was kind of in the dark a little bit, but I got a feeling that the trade really wasn’t going to happen.”

Although he is a rookie, Jackson seems to be handing the trade talks like a pro.

In this article:JOSH JACKSON, Kyrie Irving