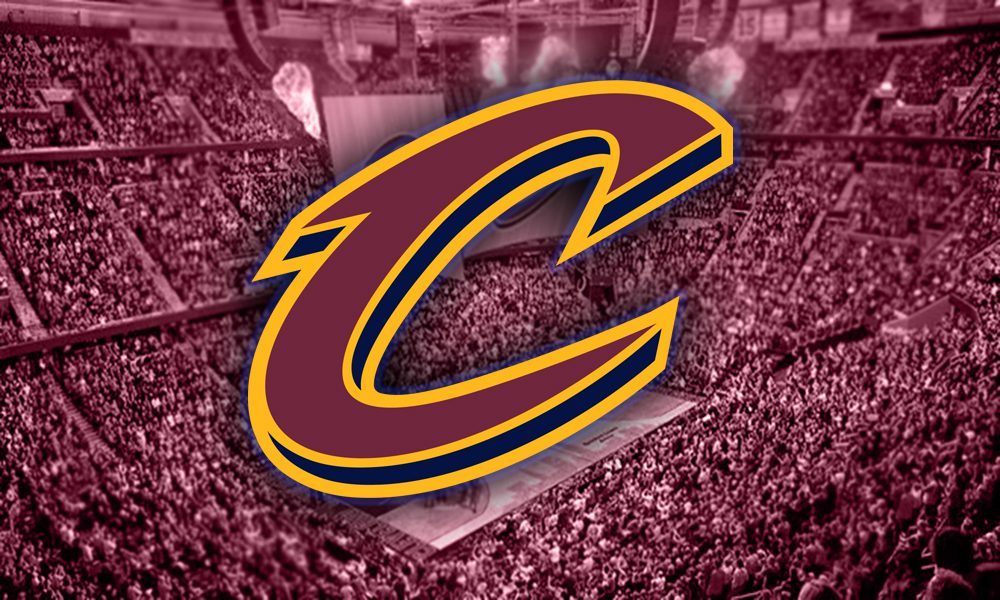 Cleveland Cavaliers point guard Kyrie Irving is looking for a way out of Cleveland and the All-Star point guard has been linked to several teams.

Count the Los Angeles Clippers among the top contenders..

Patreon’s Peter Vecsey reported that Irving would prefer a trade to the Los Angeles Clippers, via HoopsHype’s Bryan Kalbrosky:

“He loves L.A. and he’s been working out there a lot this summer. Do they have the assets they get him? I don’t see how. But they also have Jerry West and he’s been able to figure out before … the Lakers didn’t have the assets to get Shaq and he wheeled and dealed and figured out and they got him … he was able to get Kobe for Divac in the draft.”

Vecsey, however, stated that Irving doesn’t have any leverage and that he does not envision a doable deal despite Irving’s preference.

This report could likely drive down his value to interested teams not on his list of preferred destinations that he has been linked to such as Phoenix.

The Clippers have tried to work out a trade with the Cavaliers for Irving, according to Brad Turner of the Los Angeles Times but it is unclear what assets were discussed.