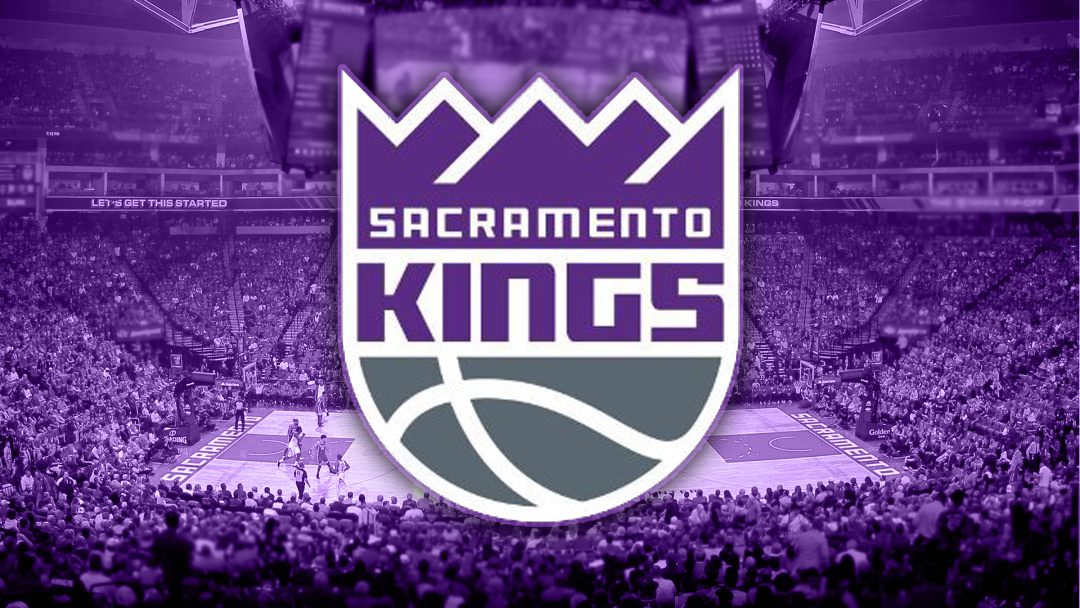 Sacramento Kings forward and new free agent acquisition Zach Randolph was reportedly arrested in Los Angeles on Wednesday night for possession of marijuana with intent to sell, according to TMZ Sports.

The charge is a felony.

Per the report, Randolph was one of three individuals detained. When police first arrived to the scene they found a large crowd of people smoking, playing loud music and blocking the roadway.

Randolph was believed to have intent to sell due to the large amount of marijuana allegedly in his possession.