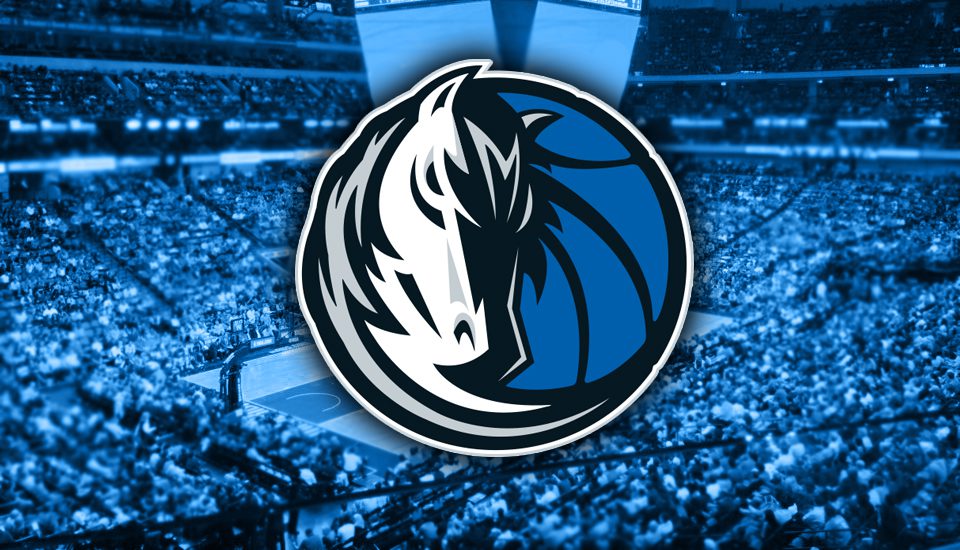 In fact, the team is hoping that Smith wins the starting job, according to Mavs.com’s Earl K. Sneed.

“Those keys are earned. You know, it’s going to be an interesting training camp.” Nelson said.

“I think Dennis is going to play for one of the best coaches in the NBA. That being said, I think internally you can’t help but be excited by the potential, but he wouldn’t want it any other way.

“Just knowing the character of Dennis and knowing his family and surrounding structure, he’s going to want to earn those minutes. He’s truly a winner in every sense of the word.”