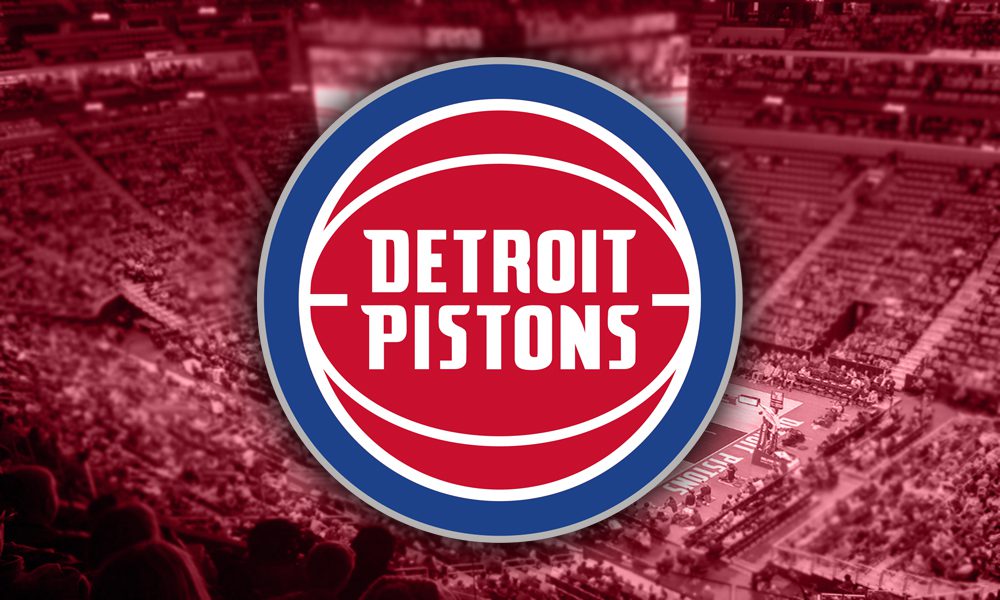 It doesn’t take much analysis to come to the conclusion that Van Gundy is dedicated to the defensive side of the ball this year.

“I think now we have a chance to become an elite defensive team and Stanley’s a huge part of that,” Van Gundy told Keith Langlois of NBA.com.

“And then I think it’s for him to really find his offensive game and it takes some guys some time.”

Johnson’s build suggests that he can be a defensive stalwart in the NBA considering his height, build and footwork.

Van Gundy wants to see him take the next step in his defensive development.

“Whether he’s starting or coming off the bench, his primary role will be to guard the best forward or a big two guard every night,” Van Gundy said.

“Avery (Bradley) will take on the challenge of guarding the best guard every night and then Andre (Drummond) will take on more responsibility as a defender and that’s our way to becoming an elite defensive team.”