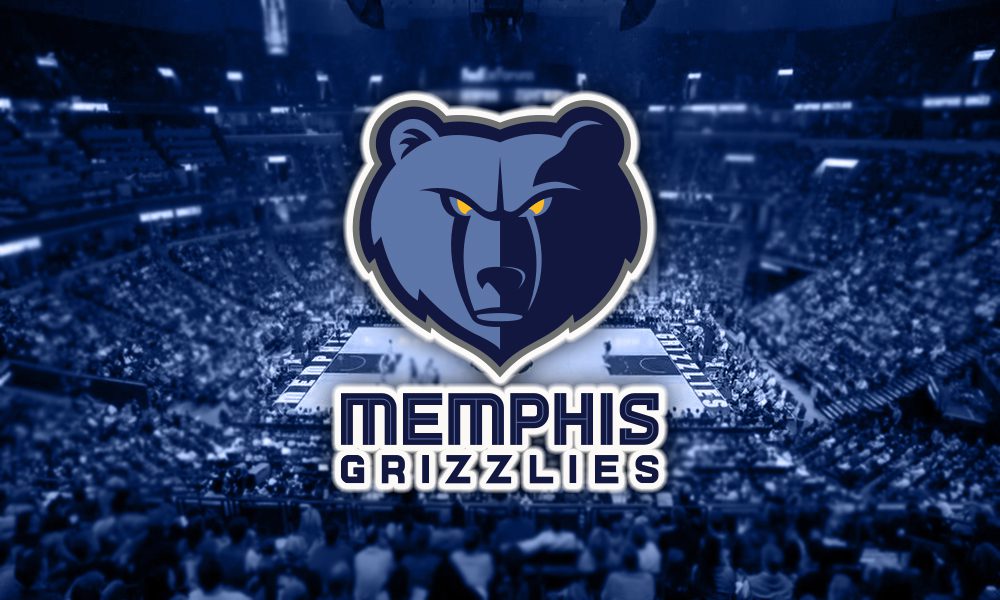 McLemore’s debut with the Grizzlies will be delayed as he has suffered a broken foot that will keep him out of action for the next few months, according to Real GM.

Per the report McLemore will be out for 12 weeks with a non-displaced fracture of the fifth metatarsal in his right foot.

McLemore suffered the injury when he landed on another player’s foot after driving to the basket during a pick-up game in Los Angeles.

McLemore played last season with the Sacramento Kings where he averaged 8.1 points, 2.1 rebounds and shot a career-high 38.2% from the 3-point stripe.