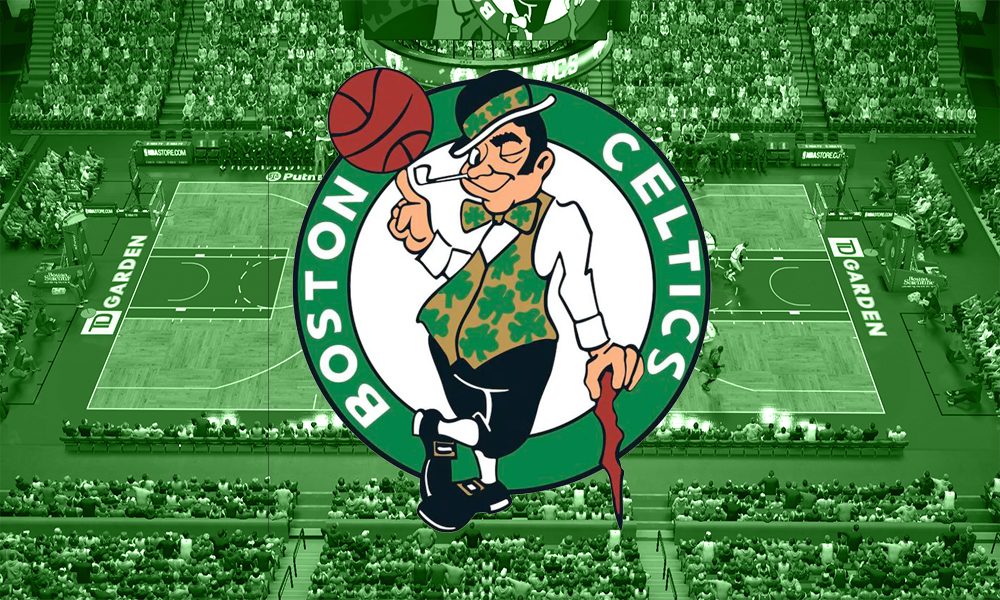 If you ask Boston Celtics superstar Isaiah Thomas about his long-term future, he is very confident that his NBA career will continue in Boston.

In fact, Thomas is confident that the Celtics will lock him up with a long-term contract and that he has proven to be worth every penny of a potential deal.

“Very confident,” Thomas said, according to Stephen Hewitt of the Boston Herald.

“I deserve it. I put the work in, and you can put me down against any guard in the NBA… My numbers are up there with the best players in the world, and my team is winning. So, I mean, you have to reward that.”

Thomas, who had a career year in the 2016-2017 season, isn’t going to worry about any potential new contract.

“At the end of the day I’m not too worried about it,” said Thomas.

“I only talk about it when people bring it up, so everybody’s always like, ‘He’s always talking.’ I’m not talking about it unless somebody brings it up. I’m just going to keep working though. My time is gonna come. I have a lot of faith in God, and I just have to keep working to get better.”