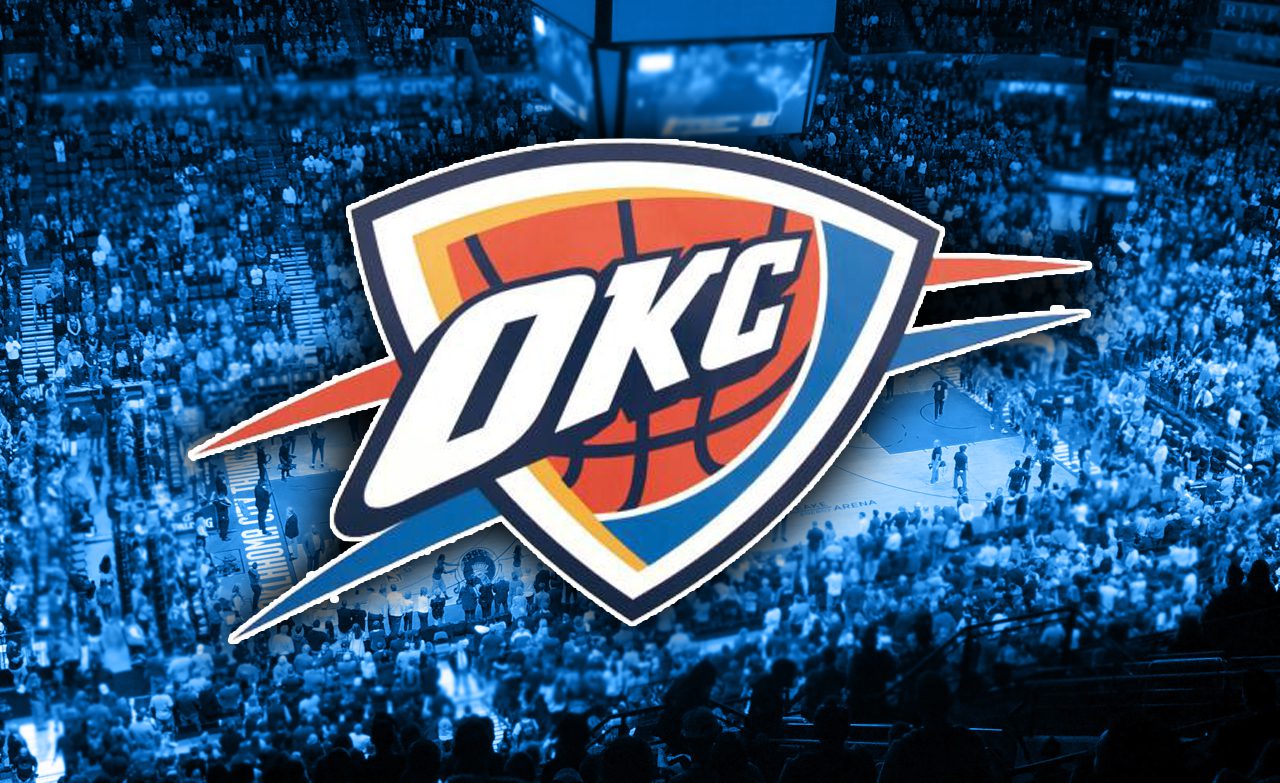 While this offseason’s headlines have partly been about the Oklahoma City Thunder pulling off the shocking trade with the Indiana Pacers to land Paul George, a new topic of conversation is on the horizon.

It will be about the contract status and future of Russell Westbrook who is eligible for a multi-year deal extension for over $200 million.

Westbrook’s teammate Enes Kanter talked to The Norman Transcript about the pending extension and how important Westbrook is to the team and the city.

“He knows that there is not another place on Earth that people love him like OKC fans do” Kanter said.

“I see him like my brother, and he loves it here. I hope he’ll stay. He’s a huge part of our family.”

And while Kanter knows how important Westbrook is to the team he admits that he hasn’t discussed the contract extension with Westbrook and that it is “awkward”.

“It is awkward. Of course it is awkward, but in the end, it’s a business. We don’t really talk about it, but we know how much we love each other.”

In this article:Enes Kanter, Russell Westbrook