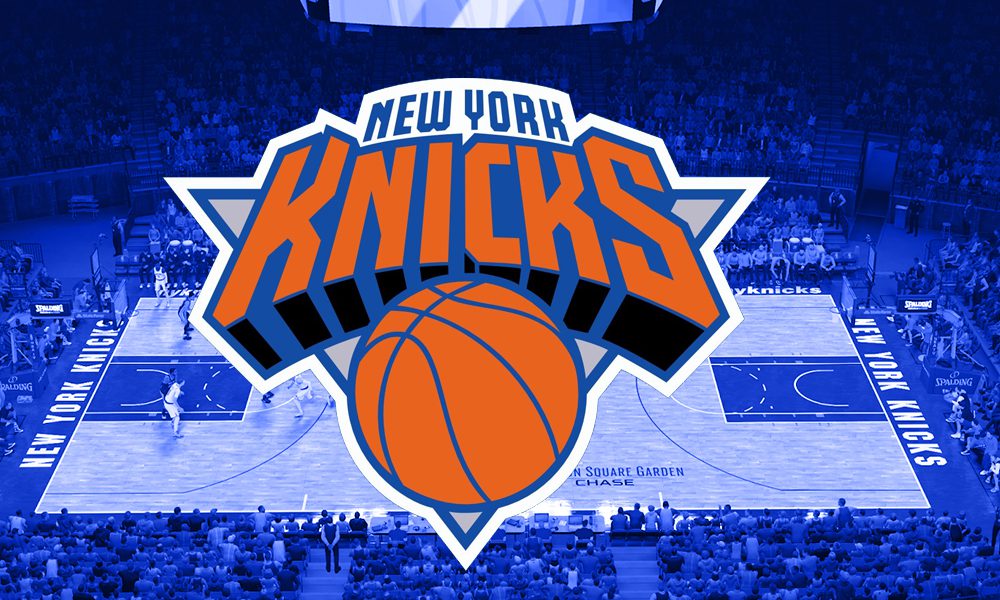 The future of superstar forward Carmelo Anthony with the New York Knicks continues to be uncertain.

In an article posted by the New York Post, Anthony said that conversations with the Knicks have been “great conversations’’ and that “they know how I feel’’ and “what I’m looking for.’’

During a conversation on ESPN’s SportsCenter with Scott Van Pelt, Anthony maintained that his priority is “winning a championship’’ and he aimed at regaining the “joy” for the game that he said waned during the tenure of former Knicks president Phil Jackson.

“Conversations have been had,’’ Anthony told Van Pelt.

“There’ve been plenty of conversations that have been had on both sides. I think we both know where we stand as far as myself, as far as the Knicks organization. They know how I feel. I know how they feel. We have been in communication. At this point, I want to see what happens. I just want to enjoy my offseason despite everything that’s surrounding me.’’

While it is no secret that Anthony wants to play for the Houston Rockets, the Knicks have asked him to expand his list as other teams such as the Cleveland Cavaliers, Portland Trail Blazers and the Oklahoma City Thunder are interested in acquiring the veteran forward.

“For me, it’s all about at this point winning a championship and having fun playing the game of basketball again and keeping that motivation and passion,’’ Anthony said.

“Having fun and enjoying the game. At the end of the day, if you’re not enjoying the game, everything else is 10 times worse. I’ve never lost my passion or motivation for it. I’ve lost my joy for it a little bit because of everything that’s surrounded me but I’m starting to find my happiness now and joy for the game.’’

Anthony says his preference is to not be a part of a rebuild and admits that he has found “peace” with Jackson out of the picture.

“I had to take time to myself and become knowledgeable in understanding what’s going on with my surroundings and put that in perspective. That’s where I’m at right now. I’m going on with my days, in the gym, the lab working, doing my charity work, community work, I’m just trying to enjoy my offseason, even though it’s been a roller coaster for me.