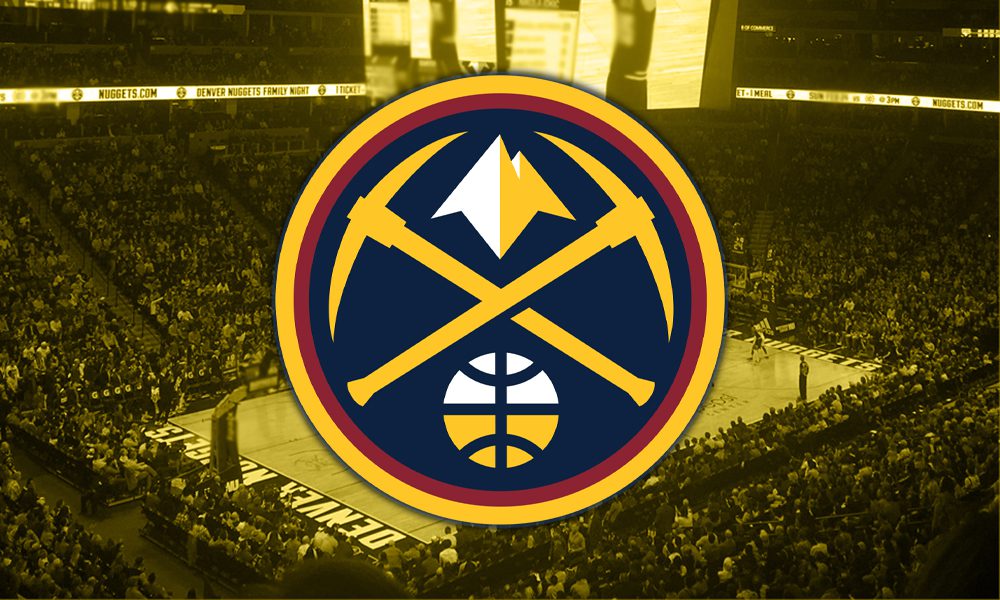 As the Cleveland Cavaliers continue to search for a major haul in return for point guard Kyrie Irving on the trade market teams are making it clear what they are willing to give Cleveland in return.

It’s not exactly what the Cavs were hoping for especially in relation to the Denver Nuggets.

According to Terry Pluto of the Cleveland Plain Dealer the Nuggets are considered one of the teams with the assets to intrigue the Cavs and mentioned a potential 3-team swap that would include the Phoenix Suns, but noted that Denver is hesitant to move Gary Harris and Jamal Murray in a deal.

Cleveland.com’s Joe Vardon reported that the Cavs have been looking for a return of “a veteran starter, a blue chipper on a rookie contract and a first-round pick” in any deal for Irving.

Both players are important pieces of a young Nuggets core that also features Nikola Jokic, Juan Hernangomez and Emmanuel Mudiay.