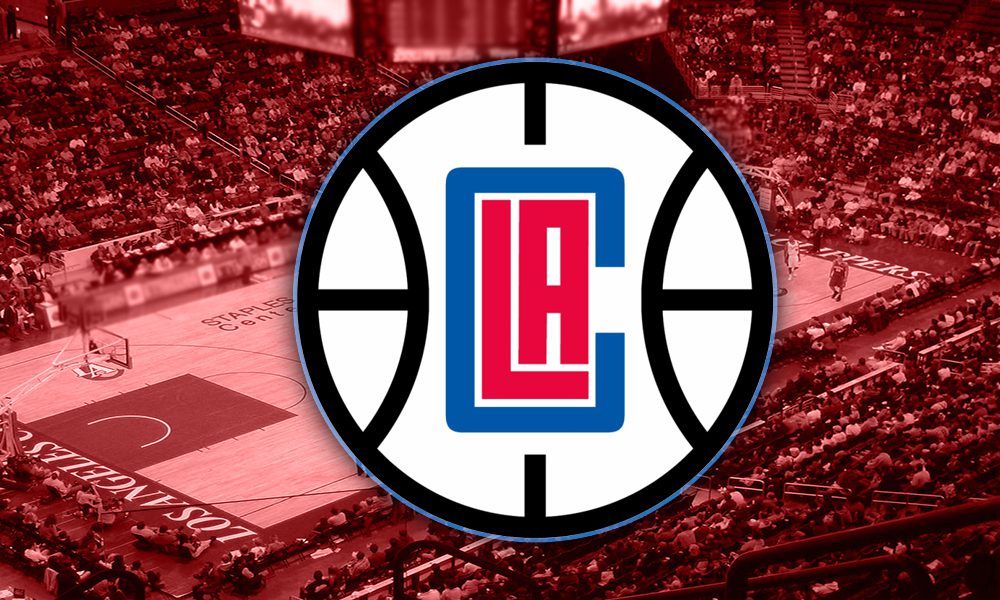 Well, Patrick Beverley apparently got what he asked for with the Houston Rockets.

While appearing on ‘The Woj Pod’ with ESPN’s Adrian Wojnarowski, Beverley said the he requested a trade from his former team, Houston, right before he was dealt to the Los Angeles Clippers.

Beverley was included in the package sent by the Rockets to the Clippers in the Chris Paul deal.

“I asked for it. I asked for a bigger opportunity, a bigger chance to display my skills on a high level” Beverely said (h/t Dan Feldman of NBC Sports).

“And I was fortunate that the Rockets did really good with me and put me in a situation where I can thrive and be successful. They could have really dumped me anywhere, but they did right, and I respect them a lot for it.”