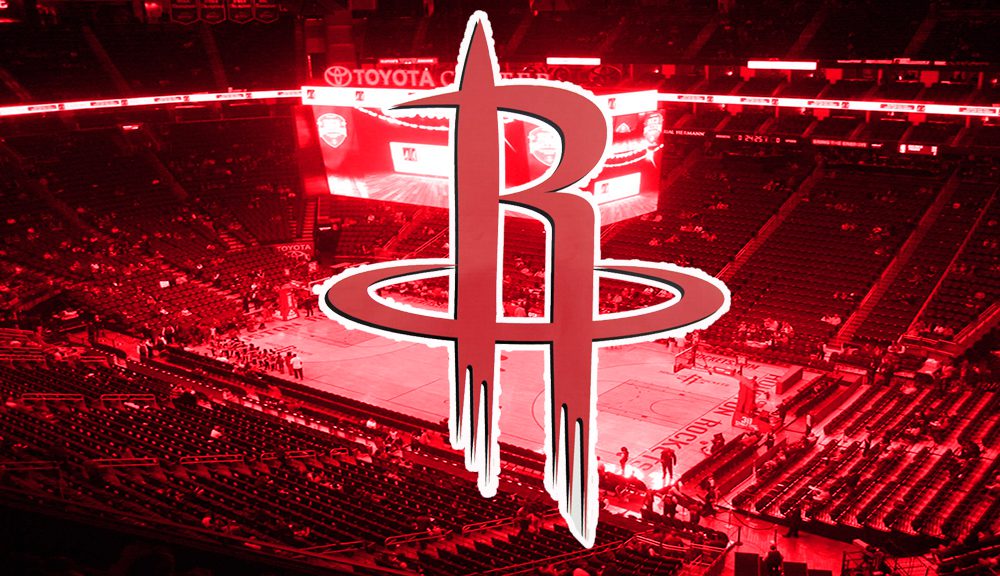 Houston Rockets general manager Daryl Morey is not a fan of the NBA Most Valuable Player voting this year which was awarded to Oklahoma City Thunder’s Russell Westbrook over Rockets guard James Harden.

Morey, not a fan of the decision, pointed to inconsistencies in the criteria that voters use to decide on an MVP winner.

Morey aired his grievances in an interview with Sports Illustrated’s Ben Golliver.

We thought James was the MVP, but there were a bunch of very good, deserving candidates,” Morey said.

“I didn’t like how a different MVP criteria was used this year, compared to the last 55 years, to fit more of a marketing slogan. People thought a different criteria for selecting the MVP this year was the way to go.”

“I don’t know if this is a good process. The ones that are decided by players or executives or media, they all have their strengths and weaknesses. I honestly don’t think there’s a good process. You could argue for eliminating the awards altogether. I don’t really see a good way to do it that doesn’t have major issues. I like clean answers. If there’s not going to be a set criteria and there’s going to be issues with how it’s structured, for me it might be better to not have it.”

“honestly, we should do away with championships too. seems dumb to me. participation trophies for everybody. don’t @ me ”

Morey stated that the addition of Chris Paul to Houston’s roster will make it more difficult for either Harden or Paul to be considered for the award, or win it, in the future.

“Given that the criteria seems to be shifting away from winning, I would guess that [adding Paul] probably doesn’t help anyone’s chances on our team. That said, I don’t think anybody really cares [going forward],” Morey said.

“James definitely cared and I think we all cared [about the 2017 MVP]. But we’ve moved on since the award isn’t focused on winning anymore. Let’s just win and not worry about it.”